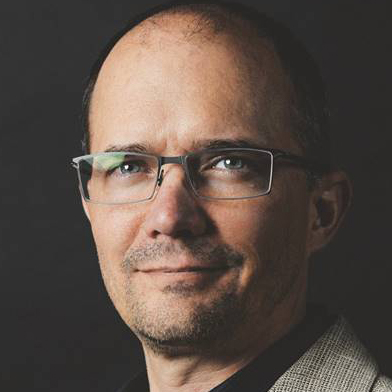 Vote for this entry: Vote!

For Scott Branc, founder/owner of New Urban Home Builders, 2018 was a landmark year in his ongoing efforts to construct architectural, high performance homes in West Michigan, and to support the residential building industry and inspired design at both local and national levels. Scott earned accolades as recipient of the NAHB’s platinum-level 2018 Best in American Living (BALA) award, and 2018 Renovation of the Year honors from Cosmopolitan Home magazine, for projects completed in Cascade and Grand Rapids, respectively. New Urban was also recognized by Houzz for the fourth consecutive year with Best in Service and Design awards. Scott was honored to be a featured speaker at the Grand Rapids Remodeling & New Home Show in January, and on an HBAGGR panel discussion of area builders in September. He also made the local airwaves speaking to both WOODtv8 and WJRW about the Grand Rapids housing market. In 2018, Scott was elected by his peers to serve as president of his NAHB-affiliated 20 Club, a group of builders from around the country who connect to share ideas and best practices in an effort to become better builders and businesspeople. Scott also continued to foster local growth and awareness of great design as a corporate partner of the Grand Rapids Art Museum.